You are here: Home / Archives for Product Reviews 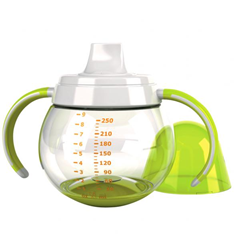 If you’re looking for cute AND functional feeding products for your baby, then you should definitely check out mOmma! As a mom, I’m always looking for opportunities to enrich my son’s learning and development and even mealtimes can be a great time for this. mOmma has great items for little eyes and hands with  bright colors and […] 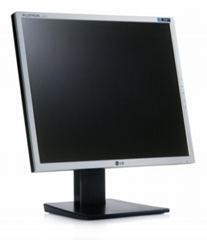 Have you ever been typing on your computer and felt a sneeze coming on…or pointed to something on your monitor and accidentally got your finger prints all over it? When my computer is shut down to the black screen, I can see all those fingerprints and specs of who knows what. I longed to have […]

Count down to a clean computer…. Eat over my keyboard? Guilty. Sneezed on my keyboard? Yuck and guilty. OK, let’s admit it, there is a lot of nastiness around our computer keyboards. In fact, some keyboards have FIVE times more bugs and bacteria than a toilet!! Research was conducted on 33 keyboards in a single […] 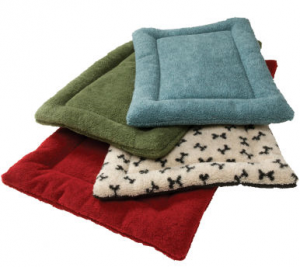 Norah Jones New Album Out November 16 is called … Featuring. Norah Jones‘ new album, …Featuring, is a star-studded collection of the multi-platinum selling, multi-Grammy Award winning singer’s musical collaborations from the past decade. The 18 songs on the album include cool cameos, collaborations and duets with such legends as Ray Charles, Willie Nelson, and […]

If you are anything like me, shaving your legs takes a lower priority in the winter than it does in the summer. One reason shaving is less likely is there are just fewer opportunities where I flash that much skin. But probably the biggest reason of all for not shaving – is how dry my […]

Have you heard the term fur-baby? It is basically a overly pampered pet child. So, I am a “pet parent” and I have a “fur baby”. She is our spoiled first child (and sometimes acts like one too!) We feed her organic food and natural treats. This is because just like a child, we love […] 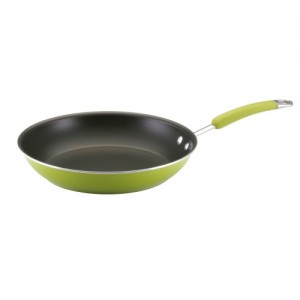 I am obsessed with my new Rachael Ray Porcelain Enamel 12″ Open Skillet! I received it by mail from CSN Stores – a huge online resource for just about any product you can think of! CSN Stores has a massive (200+) collection of loads of great stores. They have everything on your shopping list: furniture, […]

I love to grow herbs inside the house year round. But, in the summer the fruit flies are all over my kitchen and in my herb garden. It is MAJORLY gross. I have used the sticky strips, but I just find them to be ugly and icky when all the bugs are stuck to them. […]